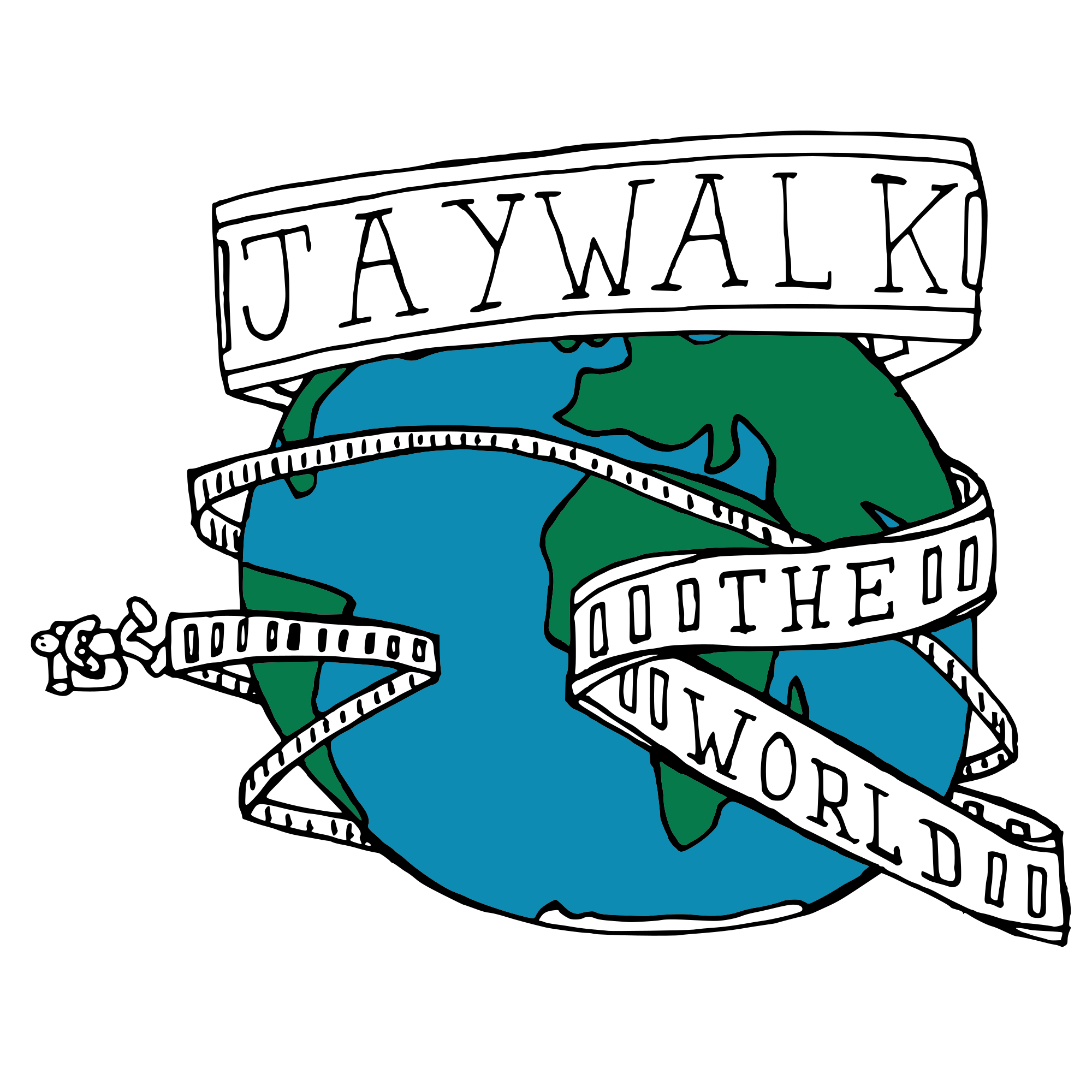 Bearfence in the Shenandoah National Park is a short hike with one of the best views in the park. The 360 view gives you some of the best scenery you could ask for and is perfect for either sunrise or sunset hikes. There are a couple of different routes that you can take to reach the peak but the way we came was filled with multiple areas in which you had to scramble across some rocks. This can be good or bad, depending on the shape you are in. That does mean it would not be ideal for pets to come on the Bearfence trail and thus they are not allowed.

This is one of many beautiful hikes in the Shenandoah National Park. You can download the map you see below before doing the Bearfence Hike here if you’d like. Also, all other information you would like to know about the Shenandoah National Park can be found here. Hiking Bearfence during sunrise was one of our best decisions. We also hiked Stony Man the day before if you want to read the guide for that one.

Hike Distance: around 1.4 miles depending on the route taken.

Hike Difficulty: Bearfence is an easy to moderate level hike. This all depends on if you choose to do the rock scramble to the 360 view portion of the trail.

Getting There: If you are coming from the south entrance then you will drive North until milepost 56.4. The Parking lot will be on your left.

Trail Blazers: When you are coming from the parking lot, you will follow blue blazers the whole way. If you start to see white blazers a lot then that means you are now on the Appalachian Trail and will need to go back to find the blue markers again.

Once you have arrived at the parking lot, indicated in the map shown previously, you will have to cross the street to begin the hike. The trail starts on a long looking staircase that continues for around .1 miles. At one point there will be a trail crossing, indicated by a trail marker. A trail marker is used to show the mileage and where the trails are headed. Keep going straight if you want to head to the 360 viewpoint via rock scramble. The intersection and trailhead are shown in the pictures above.

We did the rock scramble route, so that is what I will be going over. To get there you will continue straight past the trail marker until you go to your first rock scramble, which is marked by a blue blazer. This is an easier one compared to the rock scrambles you will encounter later on. Following this, you will walk across a large flat stone and continuing along the blue blazer trail. At certain points, there will be mini viewpoints that you can walk out to and enjoy some of the scenery.

Once you are past the first little scramble you will have to climb down a ledge. It was helpful that the trail was not crowded during the morning because we wanted to take our time climbing to be safe. After this, continue on and not much further there will be the first real rock scramble. It is quite easy if you take your time but will be more difficult in the dark if going at sunrise or sunset. Once again after climbing up, you then will scramble back down.

Continuing on you will follow the blue blazers for another .2 miles through the forest. After that, you will approach another rock scramble. These rock scrambles get progressively harder as you near the top but it shouldn’t be something to worry about.

After this rock scramble, there is only a little bit left of the hike until you get to the 360 view! Keep following the blue blazers and you will get to the last rock scramble. This last scramble has the most elevation to it but it is worth it.

Before this, though there will be a small path to the right that you can follow for a few feet to see a mini outlook. Once you finish the rock scramble past that view you will be at the top of this portion of bearfence for a 360 view.

Bearfence was a unique hike as it was fairly short but littered with rock scrambles (which I love). My girlfriend and I thoroughly enjoyed it, especially as it was our first time doing a sunrise hike. The 360 view portion of Bearfence is perfect for this since behind you is just as remarkable as the actual sunrise. We made coffee at the top and sat there enjoying the scenery. I would highly suggest doing this hike for either sunrise or sunset but make sure you have a quality headlamp!

There is an alternate route to a 180-degree viewpoint if you don’t want to do the rock scramble. When leaving the parking lot you will walk up the same looking staircase. When you get to the trail marker, you will want to take a right on it and follow the white blazers. You want to follow the white blazers because you will now be on the Appalachian Trail. Once you get to where you can take a left on the Bearfence trail, follow this to either take a right for the 180-degree viewpoint or a left for the 360 viewpoint. Hope everyone enjoys this hike as much as we did. Thanks for reading!